Preston Gladd was in Colorado’s Pike National Forest. He was under the impression that he was by himself. Instead, he heard the sounds of a growling animal. Many people would assume that this was an animal that lived there, even in an old mine. However, this situation was different. 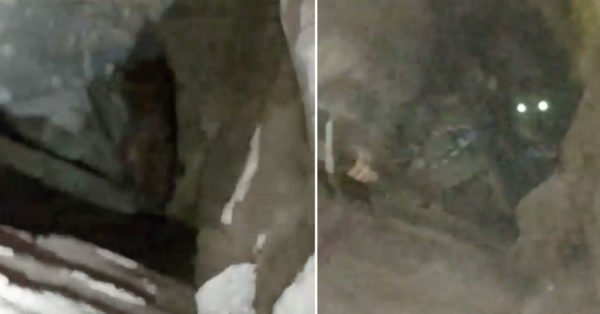 After some time, he investigated, and found that a dog was trapped in the mine. He got another explorer, Gannon Ingels and his girlfriend, Portia Scovern, to help him with the dog rescue. This dog was stuck in an area that extended sixty feet back and dropped twenty-five feet, which is a fairly difficult area in terms of its structure. 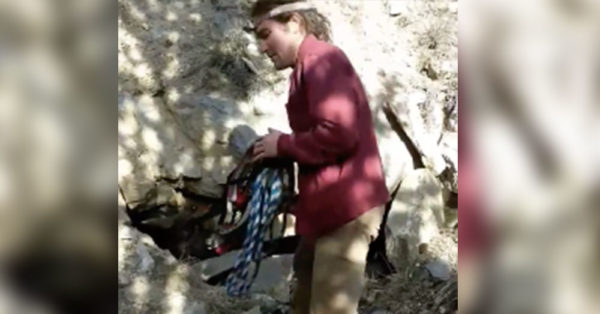 As such, performing the dog rescue certainly looked like it was going to be difficult. Most animals would not be able to survive in an area like this for more than ten days or so, and most of them would be dead after seven days. However, some enthusiastic spelunkers were capable of making sure that the dog’s story had the happy ending that just would not have happened otherwise.