Valentino was neglected in his poor Baldwin Park animal shelter. He had a filthy appearance that no one ever to touch or get close to him. He barely resembled a cat. His fur was hardened with dirt, his eyes caked and swollen that they were sealed. He was suffering from severe sarcoptic mange. 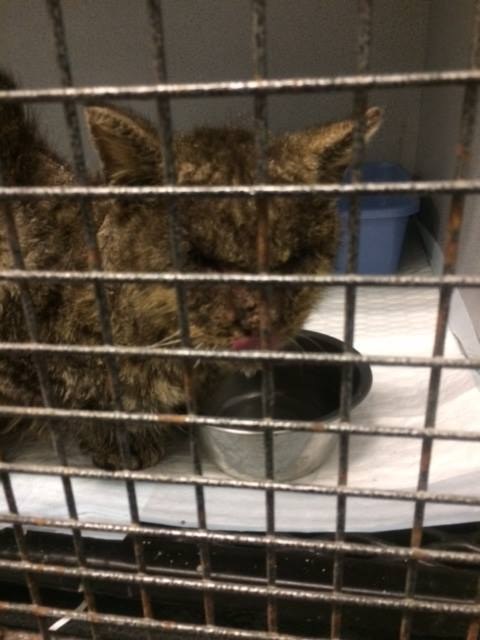 However, women by the name Elaine Seamans seemed to have been passing by when she laid her eyes on this poor dog. While walking, she heard a faint cry of a dog pleading for help. She turned and saw Valentino trying to reach of the cave. Seamans explains that there comes a time when you can’t keep walking. You got to stop. That was the moment. 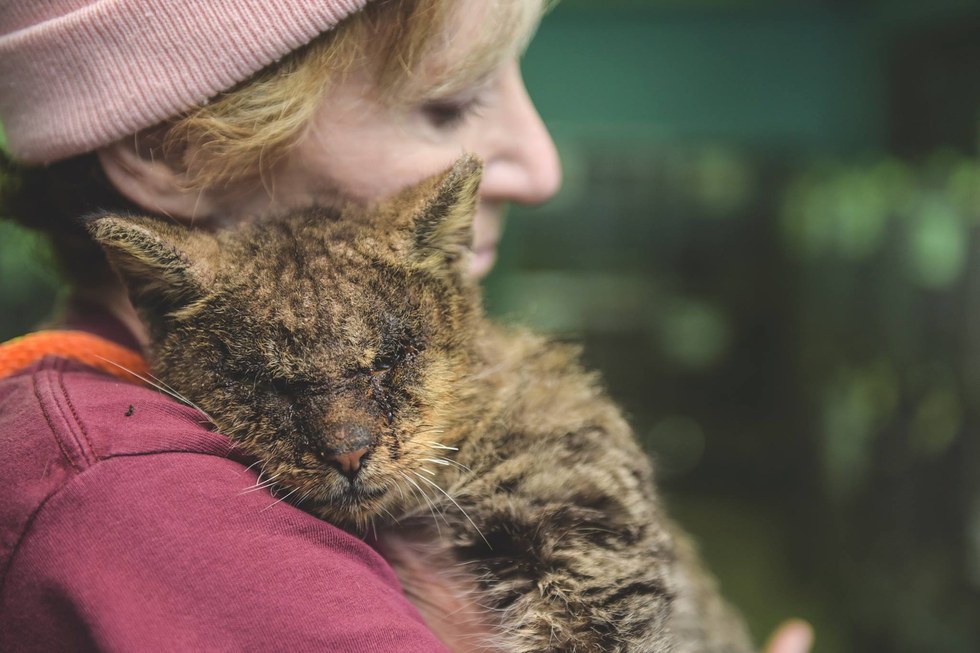 She called the founder of Leave No Paws Behind, Toby Wisneski and explained to him Valentino’s situation. He agreed to take Valentino to a veterinary clinic for treatment.