Dorothy is one of the sweetest dogs imaginable. She is also a dog who was liberated from a blood and meat farm and lived in a tiny cage with twelve other dogs who would have been killed for food. 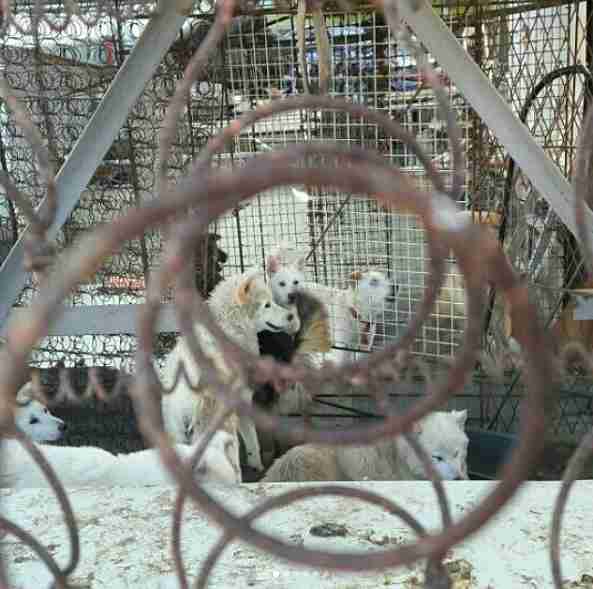 This was specifically a South Korean blood sausage farm. They were literally making sausages out of the blood of dogs. The Korean K9 Rescue is working on trying to help the dogs who are in these circumstances. Dog meat in South Korea is still a big business, even though there has been a huge backlash against it for some time.

The dogs are raised in facilities that resemble Western factory farms, and the dogs are kept in cramped conditions together until they are eventually slaughtered for food. However, in some cases, it is even worse than that. Sometimes, the dogs are stolen pets taken off of the streets or from the homes of dog owners. 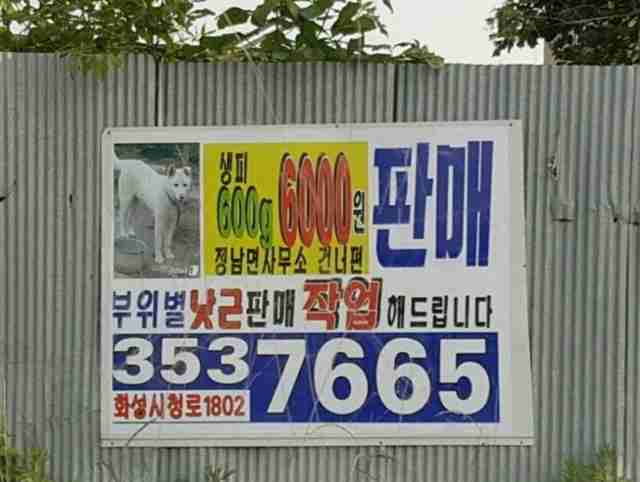 In South Korea, at least two million dogs are killed for their meat and blood every single year. However, young South Korean people are starting to resist this, and there is a growing backlash against dog meat in the country.